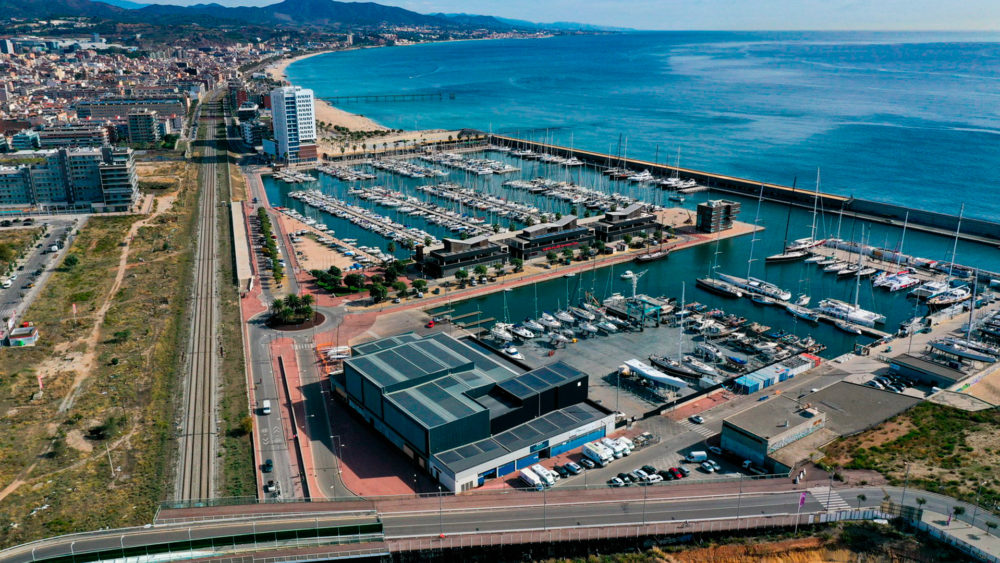 The publication today, 17 January 2022, of documents putting a new construction phase of the channel out to tender should see work begin sometime during the first four months of this year, once administrative contracting processes are over. These works are the tangible beginning of a process that will culminate in 2024, when the new railway viaduct comes into service and the channel is connected with the sea.

But before the viaduct can be built and the connection to the port basin can be completed, the railway will have to be temporarily diverted on to a platform parallel to the existing line on the land side. This was one of the requirements imposed by the rail track authority ADIF so as not to interrupt rail services while the viaduct is being built. The process of obtaining permission for this to go ahead is currently under way.

One of the items of work planned in the tender documents is to improve the environmental quality of the land to be used for the railway diversion. This is required under urban planning rules for the future use of this piece of land as a public walkway after the new railway viaduct is completed.

The earth currently in the area – old rubble infill – is not suitable to be walked on by the public. It will be removed and the land where the railway diversion has to go will be brought back to the same level with sand from the channel, which is mostly in good condition.

The dredging of the channel will release the water table in the 250 m being dug out, filling it with water and making it look almost as it will when the scheme is complete. The water circulation system fundamental for environmental control, as established in the design, also needs to be installed.  Once the channel is dredged, the circulation system will make it possible to maintain the quality of the standing water there, which will not be connected to the port basin until the railway bridge has been completed. The system can also be tested in advance.

As the tender process begins, the final supervision of the railway design and the negotiations with ADIF to conclude the agreement for carrying out the railway civil engineering works are at an advanced stage.

The works put out to tender have a budget of €2,608,804.25 (not including VAT) and they will take eight and a half months to carry out. The first 250 metres of channel will therefore be completed between the end of 2022 and beginning of 2023. 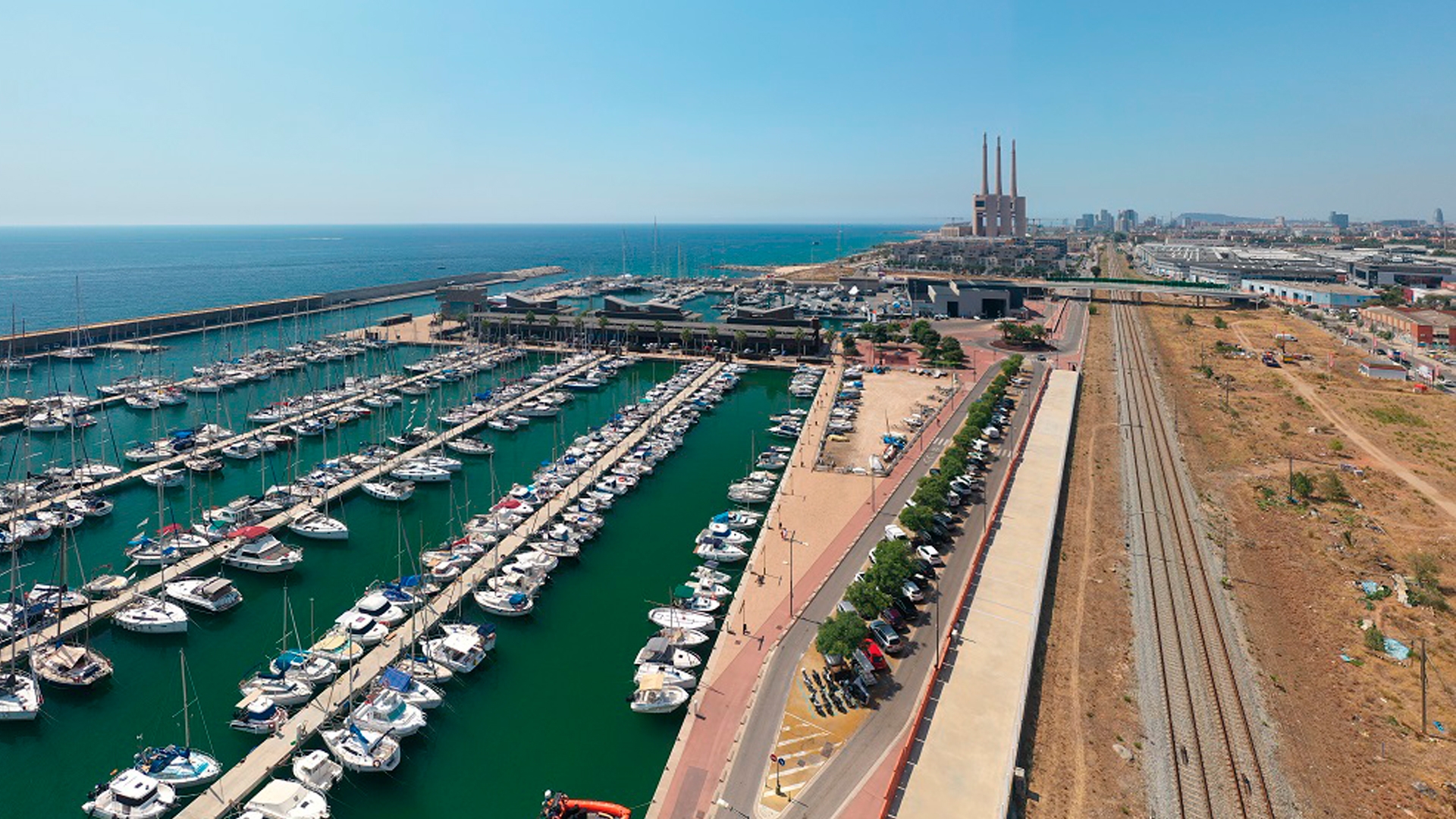